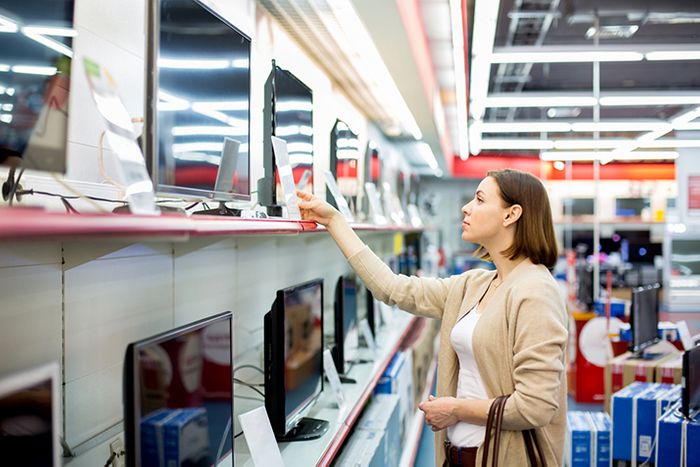 It's mind boggling the types of technologies the consumers have to grapple with. Most shoppers may not understand the technical jargon of current TV technology. Here, we will explore the different TV technologies out there and hopefully, help you make an informed choice next time you go TV shopping.

TV technologies have differentiation among them is HDTV, HDR, OLED, LED and more.

Organic light emitting diodes (OLED) is a type of TV whose technology consumes less energy than most TVs out there. Also, it is less than a quarter inch thick. This TV other aspects can have HDTV specification or other standards of DTV. All types of TVs rely on lighting thus OLEDs are organic thin film molecules that create light with electricity. They provide brighter, crisper displays than LEDs or LCDs devices currently in use today.

It stands for high dynamic range (HDR). It is a technology that deals with luminosity or the amount of light coming from a source. It represents colors in a more realistic way. It tries to copy the human eye and how it adjusts to light and views items realistically. Thus HDR has nothing to do with picture resolution of HDTV. It also incorporates color representation and contrast. HDR television must comply with UHD alliance standards.

Light emitting diodes (LED) is the most widely used technology in the world of electronics. They are typically light bulbs fitted in electrical circuits but don't have easily burning filament. Led can last for a life time more than the OLED films and generate little heat. Thus Led is very reliable technology for any TV set.