The Past, Present, and Future of Home Audio 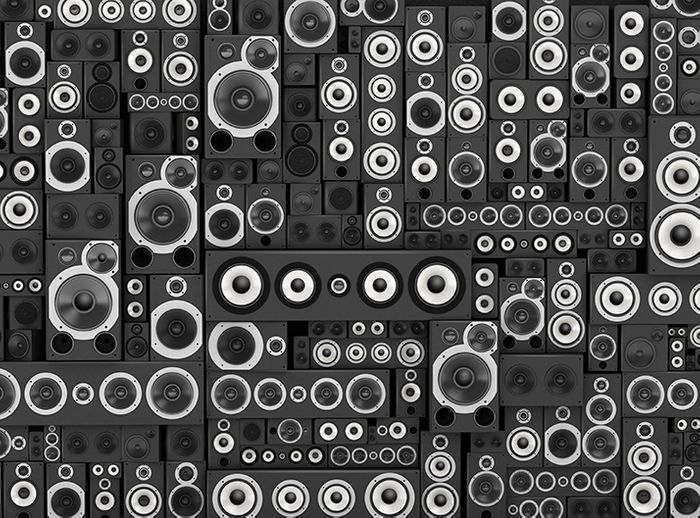 Home audio systems have come a long way since they first became available to consumers. Since that time, not only have they become easier to use and more affordable but they are also now considered a valuable asset to any home. Here's a brief history of home audio systems and what you can expect from them in the future.

Back in the day, it was easy to turn your home audio systems on and off with a simple turn of a knob or dial. From there, it got a little more complicated. Successfully connecting CD players, receivers, amplifiers, and speakers so that music could be heard in several rooms required an endless load of wires, jacks, and patience. Keeping track of music libraries was also difficult and expensive since it oftentimes meant purchasing, organizing, and storing large collections of CDs. Many of those same troubles continued even after music eventually moved to servers and hard drives.

A lot of things have changed since then. In comparison, home audio systems are now far easier to use and hook up. Today, they consist mainly of apps, streaming audio, and wireless speakers. The focus on streaming audio systems has made it easier to organize and manage sizable music collections. Cloud-based systems create instant access to a seemingly unending variety of music that's available at any time, day or night. These systems are also able to use computer algorithms which can discern and build on your taste in music, which makes choosing and finding new music a breeze. Plus, right now prices for home audio systems are more affordable than ever before.

Step into the Future

Without a crystal ball, it's difficult to know exactly what the future holds. However, based on what's happened so far, the not-too-distant future is looking good. According to the Wall Street Journal, home audio systems will require fewer components and will become easier to use by becoming even more intuitive. They will also probably offer more power and clarity due to continuing advances in technology. Yes, the future is definitely looking bright for home audio systems.