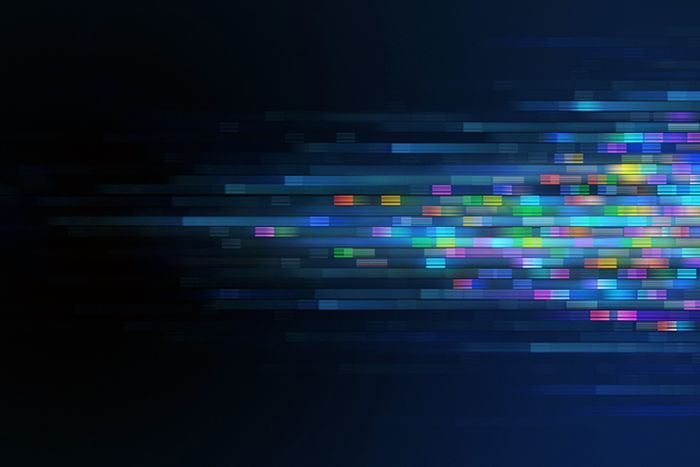 Have you ever gone to an electronics store to look at new TVs and wondered how they produce images? It turns out that it is actually rather complicated, and it's gotten more complex and sophisticated as television sets have changed over the years. Let's take a look at why you can see anything at all on your new 4K ultra HD television.

Many TVs on the market these days are advertised as LED TVs, even though those don't technically exist. It would be more accurate to describe them as LCD TVs, since it is the LCDs that create the pixels that make up the image on a TV screen. Since LCDs do not create light on their own, they need an additional light source. At first, this light came from fluorescent tubes, but it was soon discovered that light emitting diodes or LEDs were much better at creating enough light for an LCD TV. Diffusers are often used to spread the light evenly across all of the LCD pixels so there are no dim or black parts of the screen.

OLED TVs are self-emissive displays that do not require LEDs as a light source. These TVs rely on OLEDs, or organic light emitting diodes, and are the closest thing that we have to TVs that produce light with their own pixels. The advantage that OLED TVs have over LED and LCD TVs is that they have greater control over which pixels receive light. If part of the screen needs to be completely black, the OLEDs can shut off the light to individual pixels. Most LCD TVs cannot do this, which means that OLED TVs can produce a sharper and more detailed picture than many other televisions on the market.