The Best TV for Your Home

Technological advancement seems to be progressing at a breakneck pace when compared to just a decade ago. Not surprisingly, the tech industry is seeing the greatest impact – long gone are portable phones the size of briefcases and huge, box-like televisions. Today, the consumer often has to decide between devices that are superficially similar, even the underlying differences may be significant.

Although HDTVs hit the market back in 1998, only a select few people had one – as opposed to today, when it is pretty much the norm. The primary difference between HDTV and the outdated, standard CRT (cathode-ray tube) are the number of lines. 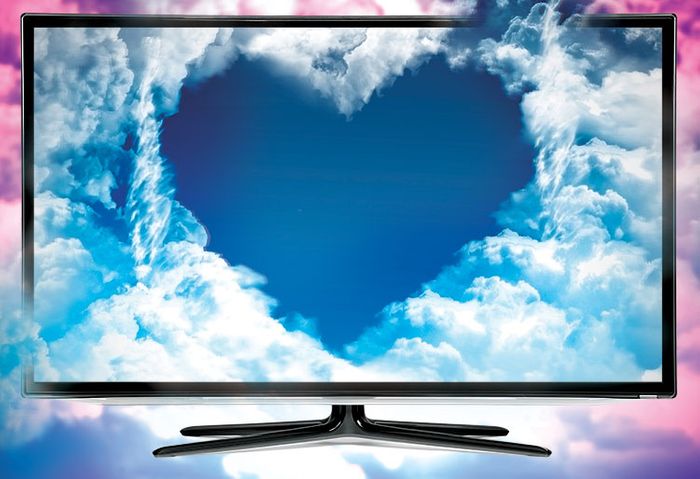 These lines, in electronics, determine the screen image definition – the more lines, the better the picture. CRT screens are limited to 480 lines, whereas HDTV is set at a far-better 720 to 1080 lines. Furthermore, the image is digital instead of analog, which means even greater advances in picture quality.

Next up the Smart TV; improvements debut almost every year at the annual global consumer electronics and technology convention known as CES. The Smart TV can be seen as an upgrade over the normal HDTV; the resolution is the same, but the Smart TV comes with a host of internet-enabled capabilities. It allows the user to surf the web, engage on social media platforms, and execute apps.

There is usually an entertainment network exclusive to the brand of Smart TV you have, which tailors itself to your preferences as it gathers data about them. For example it can make recommendations of movies similar to the ones you have a tendency to watch, and even incorporate information from your social networks into your viewing choices.

In essence, then, the primary difference between HDTVs and Smart TVs is the level of interaction. Given the general trend towards merging the offline life with the online life, the Smart TV will probably be ubiquitous in just a few short years.