What the Heck is HDR? 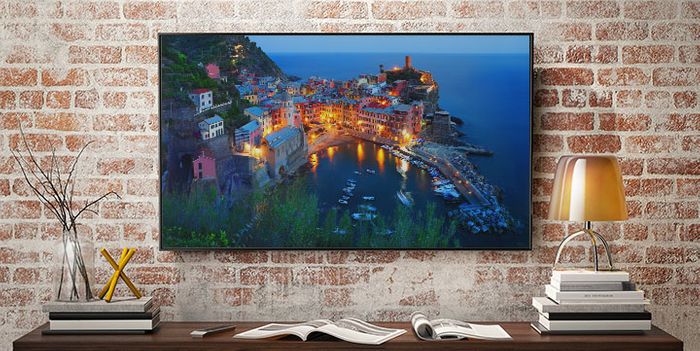 Your TV is changing once again. From analog to digital television was a major transition. The newest is just as important, but still obscure for most viewers.

It's called HDR and it means high dynamic range. It's all about how bright and how dark your screen gets. The range between whites and blacks on a set with HDR is much higher. HDR is the television equivalent to the high-contrast ratio on your computer screen.

If your TV is 4K, then you're in for a treat. You will see much more realistic images than ever before, cleaner and with greater depth.

If you have an LED or LED LCD TV, you may think there is little room for improvement. And that is true with brights, but not with the dark end of the spectrum. The problem occurs because light is able to leak around each dark area.

But an HRD device offers richer, more realistic colors. The high-contrast that is available with this technology generates naturalistic depth and a sense of dimension on the screen.

It's Not Your iPhone HDR

If you have an iPhone with an HDR app, you might think they are comparable, but not so. It's a different animal completely from HDR TV.

The iPhone apps tend to produce images with contrasts out of kilter. The darks are too dark, the brights are hard on the eye and the entire image is usually too saturated with color.

Shows Made for HDR

You can currently find videos make for 4K HDR on sites like Netflix and Amazon. New releases at several of the major Hollywood movie studios will be in HDR. In the future Blu-ray will have the capability.

Is it possible to get HDR in other ways beside streaming? Currently there isn't a single over-the-air broadcasting available that is compatible with HDR. It is in the experimental stages, as shown with a demonstration by Technicolor and Sinclair Broadcast Group.

It's a good change that is coming to a TV screen near you. You will be able to enjoy much richer images with HDR on 4K televisions.