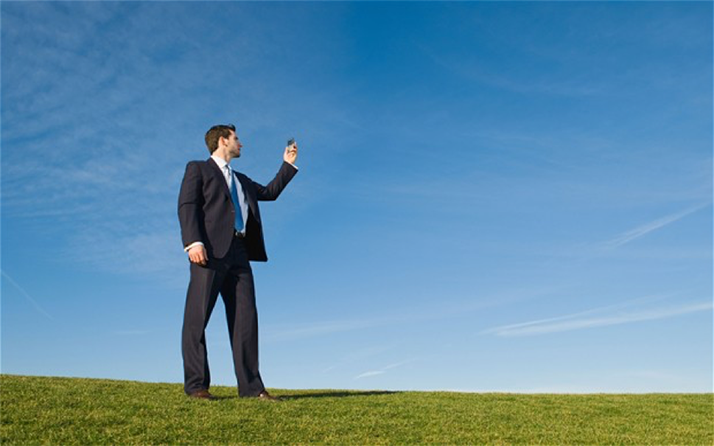 If you have visited or live on the east end or north shore of Long Island or in certain parts of NYC you are sure to have been frustrated with the lack of cell phone signal in your area. There have been workarounds. You could install a very expensive cell repeater system on the roof of your house and repeat that signal into your home, you may have tried one of the Macrocell cell repeaters that AT&T and Verizon provided to customers in areas with poor cell signal. Both of those solutions had their limitations. The roof system was expensive and only repeated the signal you had on the outside inside your house. Despite their claims as a cell phone booster if your signal outside was bad, so was the repeated signal inside. The Macrocell solutions from both AT&T and Verizon required constant reboots and in the case of the Verizon unit a location near a window for the GPS antenna. The Verizon unit often had to be moved around the house as the GPS signal moved across the sky during the year. 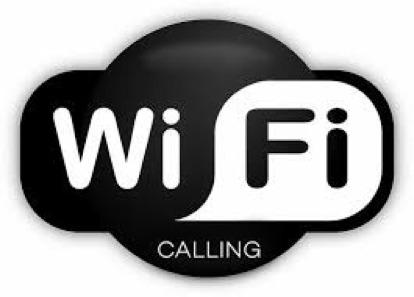 A new solution has risen that has better performance potential for your cell phone calls and some potential implications on your WIFI network that you need to be aware of. If you are an investor this is where you start looking for cell repeater manufacturers to short (it’s probably too late for that) and start looking at network infrastructure companies like CISCO and Pakedge (they were just bought by Control4). Once you activate WIFI calling on your phone it starts using your WIFI and broadband connection to make the calls as opposed to the cellular network. Typically your phone needs to be updated to the latest firmware version (or OS in Apple speak). Once it is there are a few settings that need to be changed to activate WIFI calling on your phone. You may also have to call your provider to have them activate WIFI calling on your account.

I have been using it for a a few weeks now on my Verizon iPhone 6. Verizon was the last to add WIFI calling. AT&T and Sprint’s have had it for a while, but neither have great cell signal in the areas I frequent. At the top of my iPhone it say “WIFI” in between “Verizon” and the WIFI signal indicator on the top left of the phone when I am using the WIFI for calls. Obviously the better your WIFI signal strength and the amount of bandwidth available will determine the clarity of the call. This is an important differentiator. The WIFI signal strength icon indicates the strength of your WIFI connection, it does not on it’s own indicate the speed of that connection. The speed is in part determined by the strength of the WIFI signal and by the amount of bandwidth you purchase from your ISP (Internet Service Provider). If you have been using the AT&T or Verizon macrocells you are using your ISP bandwidth already to make calls. A typical call over WIFI uses 1MBS per minute. Most people have at least a 50MBS home network plan. If you don’t I strongly recommend it as the minimum. Optimum has an Ultra 101 plan that is really fast. FIOS and Time Warner in the city have plans even higher (and more expensive).

Here is where it gets tricky and a little boring. While a WIFI call does not take up a lot of bandwidth is does affect which data packets get through. All modern routers have QOS (Quality of Service) setting on them that allow you, or more likely an IT professional, configure them to provide priority to certain data on your network. A 1MBS call may not be a lot but when it is competing with someone watching Netflix, another person listening to Spotify and another trying to download a project for work things can get hairy. Most routers actually give voice packets top priority because they are the most reliant on no packet loss. Losing a bit here and a bit there on a call makes the voice on the other end unintelligible. We all know what that is like. The second priority out of the box is video, the next data. Music streaming is included in that data. Minimally your network’s QOS settings should be configured to best meet your family's needs. Optimally you should VLAN (Virtual Local Area Network) your network. VLAN means each of those bits of data are separated onto separate virtual networks in your home. They no longer need to compete with each other on the local network.

Verizon snuck in two other features in their most recent updates. VoLTE (Voice-over-LTE) or HD Voice as it is being advertised is a technology that makes it possible for voice calls to be carried over LTE network. LTE networks were previously data only networks. The new HD Voice is much clearer and potentially a little off putting to hear the person on the other end of the phone so clearly. The other feature is simultaneous voice and 4G LTE. Previously on Verizon you couldn’t be on a call and using data when on cellular, it was possible when on WIFI. No you can talk and surf the web while on cellular. This is a feature that AT&T has had for year. It is more of a functional requirement than a feature at this point. Both of these features require some settings to be changed in you phone and potentially a call to Verizon.

Below are links to FAQ’s on WIFI calling and HD voice from the four major cell phone carriers in this area.